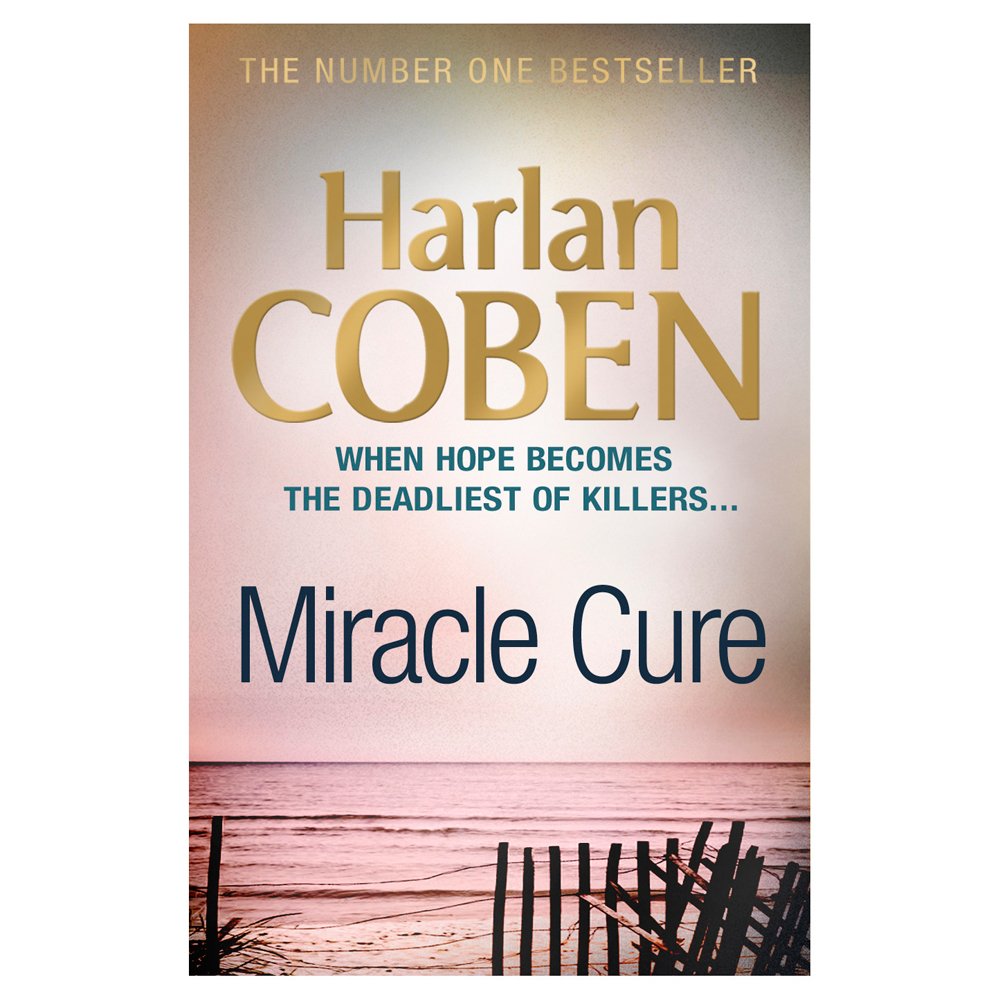 OK, this time I publish in English, because too much is too much.
After reading the last Myron Bolitar and the first Mickey Bolitar (which actually follow each other), I had already been disappointed (critic here, in French though). So I thought I’d give a try to one of his thrillers I hadn’t read yet, Miracle Cure (Remède Mortel in French).

Where to begin ? The characters are so over the top that they’re not believable, the plot is so Hollywood-like that there is absolutely no surprise, never, not once, even the writing (which I used to love) is just average and doesn’t have the humor and wit Harlan Coben once and more than once charmed me with.

So what happened ? Too much success, too much pressure to release new books too quickly ? Did he actually use a ghost writer as so many best-selling authors now do to increase output ? I don’t know and frankly, I don’t care, either way, the result is disappointing.