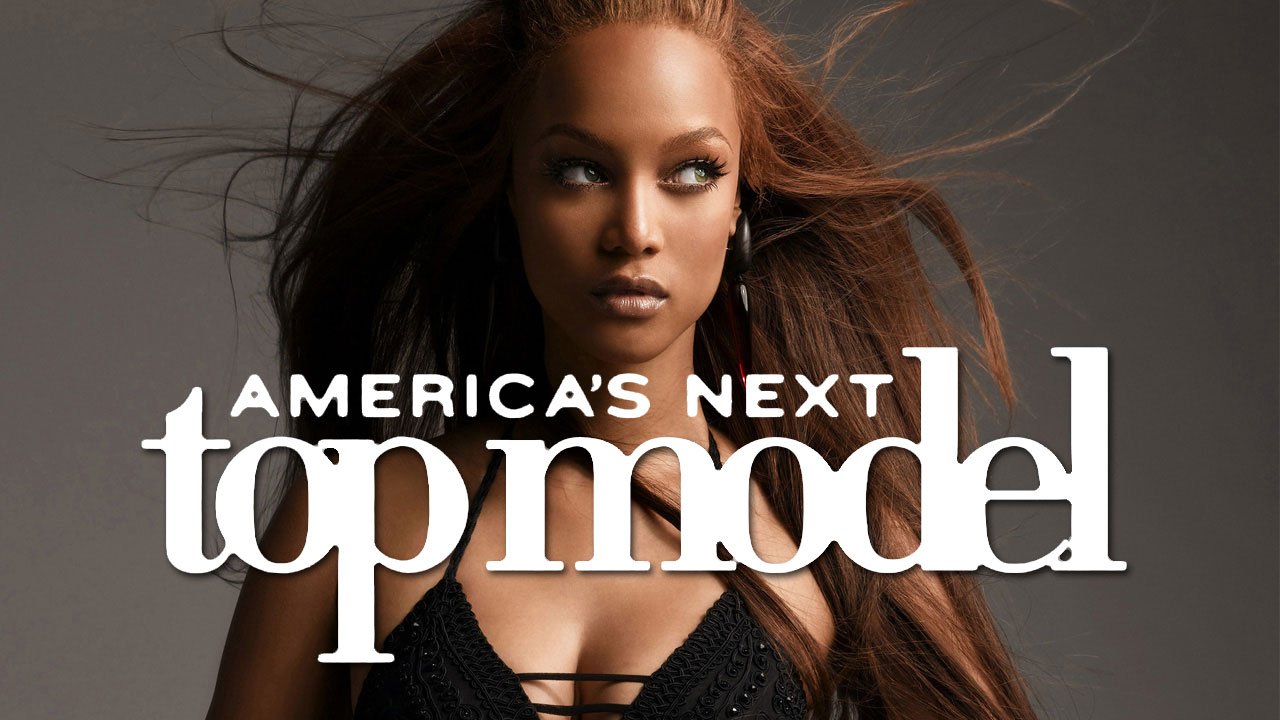 OK, I’ll write this in English because I doubt my French friends have ever seen, or even heard of the show I’m about to incense.

I’m a huge fan of America’s Next Top Model. There, I said it. OK, I have owned in the past to be a fan of Project Runway, so it shouldn’t be so difficult to admit this, but it kind of is.

I can’t even remember how it started. I think it did while I was on a business trip in LA, over the week-end, and a marathon of a past cycle was on. I was hooked. I only started watching because I had liked Tyra Banks a lot on the movie Higher Education, with Omar Epps (probably even less known to French folks than the reality show). But I just couldn’t stop.

There is something so professional in those reality shows like America’s Next Top Model and Project Runway. There are the actual professional judges, the amazing prizes (the fact that brands can be named on the air helps a lot there, I know), the gimmicks (Heidi Klum is actually better at this than Tyra, but Tyra’s just plain fun)… and the right balance between the challenges and their lives in the house (no Secret Story or Loft, thank you very much, just enough that you get to know the wanna-be models).

Why talking about this today ? Because America’s Next Top Model is in its cycle 17 (no season, cycle, another gimmick), the « All-Star » cycle – the concept ? Bring back contestants from previous cycles and round them up to do it all over again… the announced criteria for choice were how far they went and how loved they were by the public – and I disagree with the judges. A lot.

OK, I’ll admit I’m not a big fan of Andre Leon Talley, one of the more recent judges. Give me back Tweegy, or even Janet Dickinson for that matter (not that I liked her very much either). But I can’t just blame him. Even though I usually (and I did watch all 16 previous cycles, yes sir) agree with their choices, or can at least understand it, this cycle has got me lost for translation. They’re down to 3, and only 1 of them I understand. The other 2, I couldn’t care less about, and they actually just let go of my favorite. No, no spoiler her, I won’t tell you who. I still like Nigel though. Who wouldn’t ?

So it’s down to the last episode next week. I’ll be watching, now that I’m only rooting for one contestant. And I have to keep busy. Because I’m impatient for.. Project Runway All-Star, starting in January.