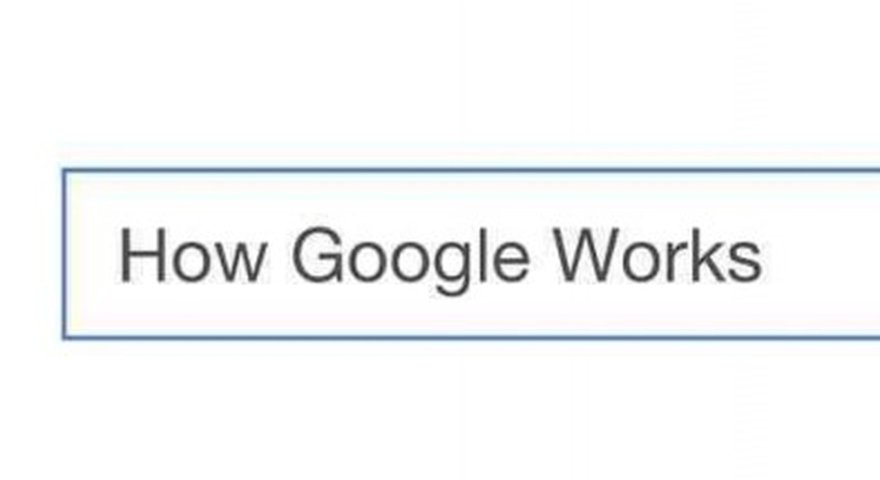 When it rains, it pours. The old saying has never been truer in management books lately. I reviewed the book by Ed Catmull from Pixar (the review is in French), today it’s the one by Eric Schmidt and Jonathan Rosenberg (with Alan Eagle), from Google, How Google works.

The authors call it a business book rather than a management book, and are even recommending to their readers who want to know more about the « people » part of the story to read Work Rules, from yet another Googler, Laszlo Bock, but truly, it is a management book. Their first and foremost rule about business is about hiring  smart people, and making them want to stay on. Even if there are some snippets about how the power is shifting from companies to consumers, how to separate your users from your customers, how the user experience and making great products should basically ensure everything else goes smoothly, it’s really more a management book.

I really enjoyed the book. It is interesting both from a management perspective and a « how did they manage to be so succesful over there » one – let’s be honest, we’ve all wondered at one time or another. Of course most of the successes are quite by chance, or by letting a smart creative run free with her ideas. Yes, because interestingly enough, they choose the « she » pronoun for describing the smart creative, even though fewer women than men are quoted (as most insights are derived from real-life examples, at Google of course).

So you do learn about Google, about Larry and Sergei, about Steve Jobs of course (as I already mentioned, no book these days goes without a – nice – mention), about the very specific hiring techniques they put in place (I love the idea of the committee ; if any of you knows other examples of where this has been put in plae, I’d be interested), the incentive, the infamous 20% – and how productive it has been, the TGIF – that is now Thursday because of Asia but still named TGIF, and many other insightful, funny, snippets about how were invented some of the most commonly used Google something, and even about the not so successful ones (if it’s not a success, it’s a lesson, isn’t it ?).

And you do get the executive summary of advice at the end, just in case you forgot to take notes. I would however still encourage you to do so (take notes, that is) ; there are real good advice in there.

Obviously, I’m now keen to read Work Rules and learn even more, but I do have The Everything Store: Jeff Bezos and the Age of Amazon by Brad Stone, and Becoming Steve Jobs: The Evolution of a Reckless Upstart into a Visionary Leader, by Brent Schlender & Rick Tetzeli, still waiting on the Kindle, so I’ll save it for later.

And you, what have you read lately ?